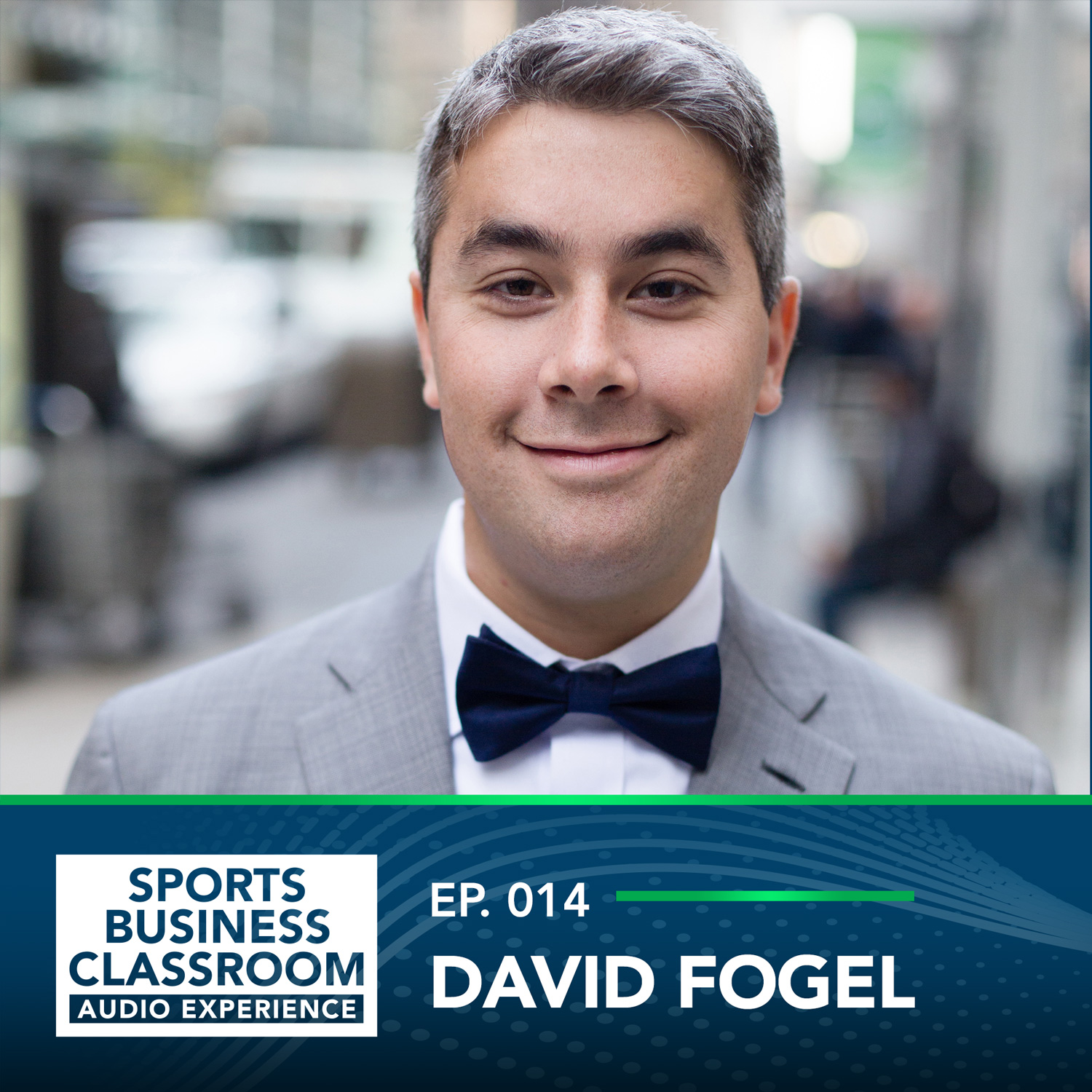 In today’s episode we sat down with David Fogel, Executive Director of the National Basketball Coaches Association (NBCA), the labor association that represents all NBA Head and Assistant Coaches. In his role, his mission is to ensure that NBA Coaches have a voice regarding on-court, as well as off-court matters. David manages all areas of day-to-day legal and business operations of the NBCA.

In this episode, we discuss:

In addition to his role as Executive Director of the NBCA, David also currently serves as a member of the Board of Trustees for the Naismith Memorial Basketball Hall of Fame. He previously served as an Adjunct Professor at Pace University School of Law, where he taught a course titled “Legal Aspects of Professional Sports.” He has also been a Guest Lecturer at the Benjamin N. Cardozo School of Law and New York University School of Professional Studies, where he has taught several courses on labor relations, the duty of fair representation, alternative dispute resolution and collective bargaining in sports. After being recruited to play baseball at Emory University, where he double majored in Political Science and Sociology, he went on to earn his law degree from the Benjamin N. Cardozo School of Law.