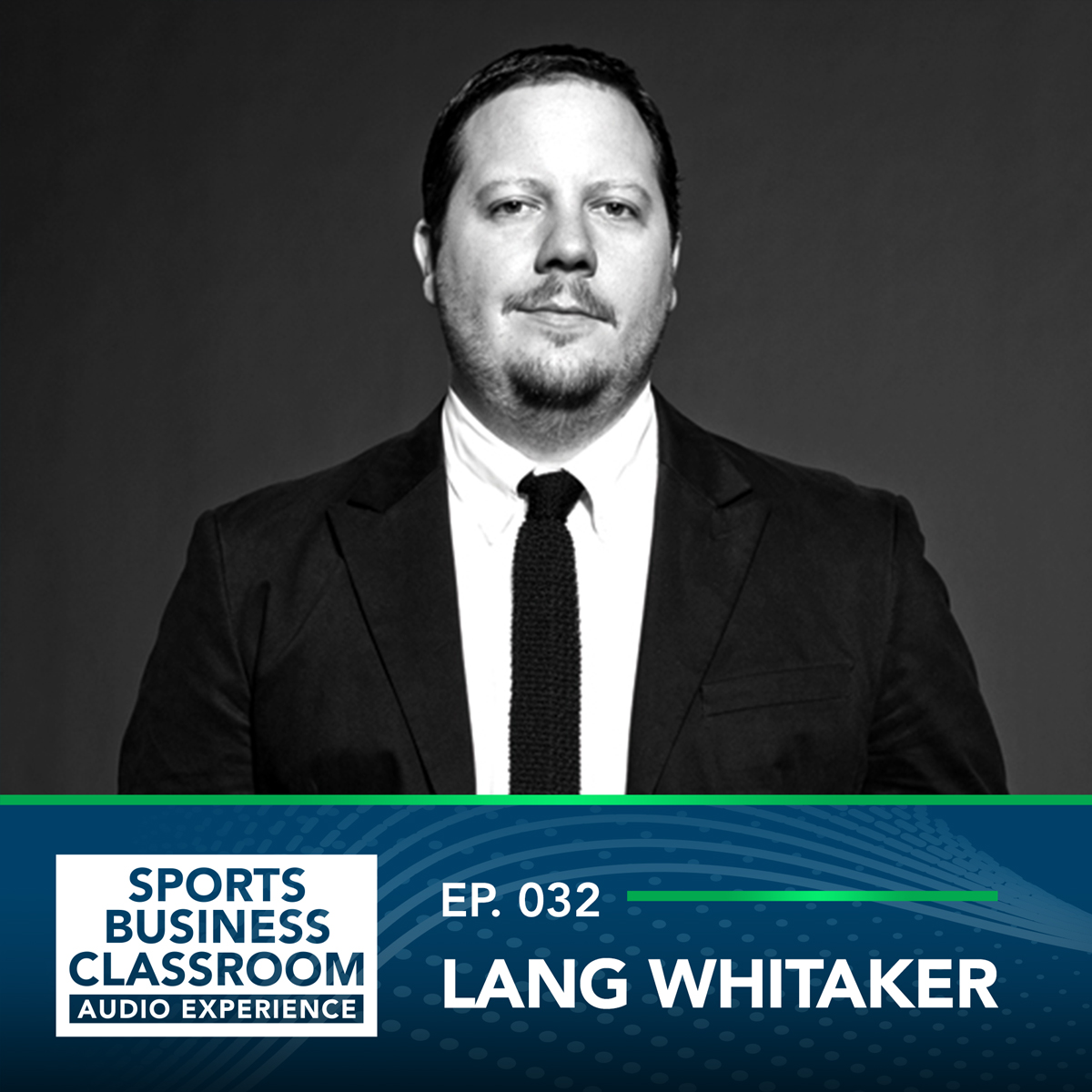 In today’s episode, we sat down with author, sportswriter, and Esports GM, Lang Whitaker.

Lang currently works for the Memphis Grizzlies as the General Manager of Grizz Gaming, and as a contributor to Grind City Media. Additionally, Lang works as a contributor to GQ Magazine. He broke into the industry with SLAM magazine in the early 2000s and later worked for NBA Digital, where he wrote for NBA.com, appeared on NBA TV, and co-hosted the award-winning Hang Time Podcast.

From 2000-2012, Whitaker worked for SLAM magazine, first as an online editor, then executive editor, and finally as editor-at-large. In 2012, he co-hosted the inaugural NBA Social Media Awards with Rick Fox and Shaquille O’Neal. Since 2010, Whitaker has been a contributor to GQ. Lang has also written for many other publications, including The New York Times, Sports Illustrated, and Esquire. In March 2011, Whitaker published his memoir, “In The Time Of Bobby Cox: The Atlanta Braves, Their Manager, My Couch, Two Decades and Me.”