Skip to content
Don Vaden – Setting Yourself Up For Success (EP. 043) 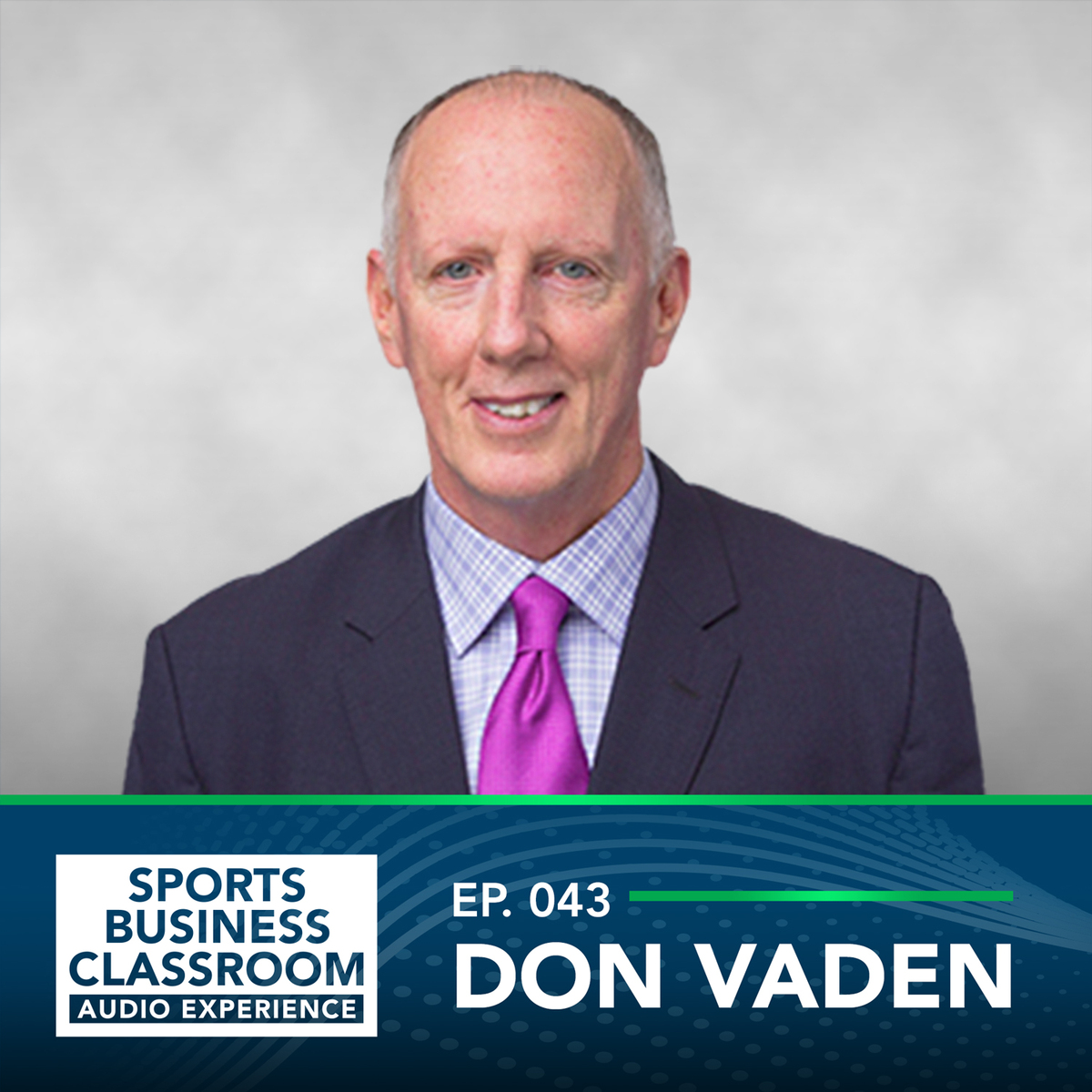 Prior to joining the NBA Don graduated from Lynchburg College (VA), played professional baseball, taught Physical Education, coached high school baseball, football, indoor track, was an assistant college baseball coach, and refereed NCAA basketball. Don was the first director in League history to serve both leagues. Don was a team consultant for the Portland Trailblazers, Orlando Magic, Detroit Pistons, and Washington Wizards. Currently, Don works with a number of NBA teams as well as the Big 12 men’s basketball officials.  His consulting role includes producing development and training for NCAA officials, focusing on improving the working relations between players, coaches, and referees, and educating players on improving their performance through increased knowledge of the rules and analytics.