Skip to content
Chasing Your Dreams with Dan Purcell (EP. 53) 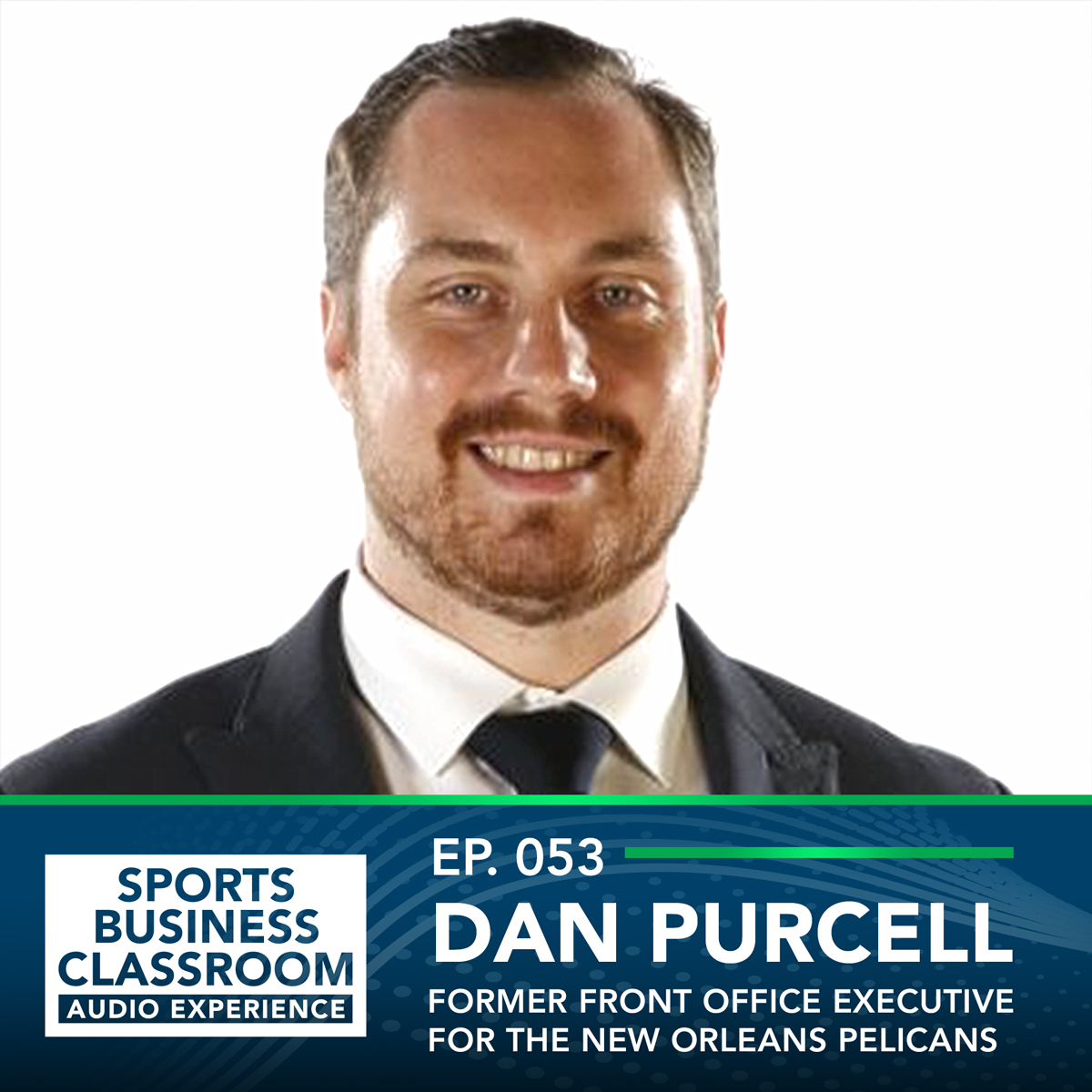 As an Operations Assistant in the TNBA, Purcell helped in all facets of a wide-ranging operation that includes advanced teaching, summer camps and running youth basketball clinics for the Cavs and other NBA franchises. In 2009, when the Academy began a business relationship with the then-New Orleans Hornets, Kline-Ruminski picked Purcell to run the operation in Louisiana. Four years later, he was hired as the team’s Basketball Operations Assistant and was then promoted to Basketball Operations Manager.