Skip to content
The Leading Voices in the NBA Top Shot Community (EP. 50) 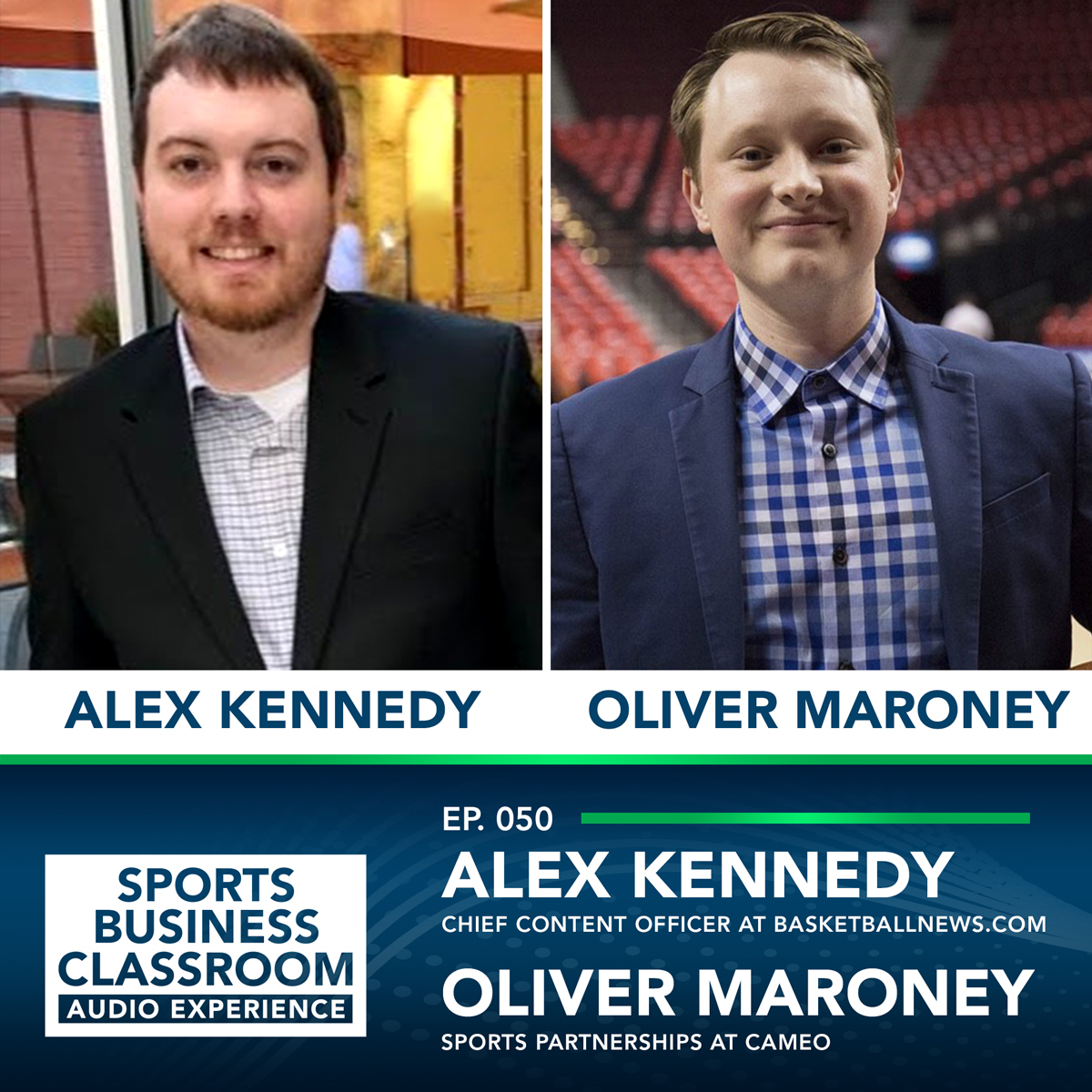 THE LEADING VOICES IN THE NBA TOP SHOT COMMUNITY  (EP. 50)

In today’s episode of the Sports Business Classroom Audio Experience, we sat down with Alex Kennedy and Oliver Maroney, the hosts of the NBA Top Shot Weekly Podcast. Alex Kennedy is an NBA writer and the Chief Content Officer at BasketballNews.com. Alex also previously worked at HoopsHype as an editor. Oliver Maroney currently works in Talent Relations Sports at Cameo. Oliver previously worked at BIG3 as a Content and Media strategist, as well as a senior writer at Dime Magazine and Basketball Insiders. Both hosts have very successful careers in NBA media and are now leading voices in the NBA Top Shot community.